We remembered the victims of the bombing

75 years ago the Americans bombed Prague. On Ash Wednesday, February 14, 1945, US planes dropped 152 tons of bombs on the Czech capital and the air raid claimed more than 700 casualties and nearly 1,200 injured. One of the most affected areas was Charles Square. Both Faust's house and the bomb shelter in the middle of the square, which killed more than 100 Praguers, were hit. At the memorial plaque on the VFN building, prof. MUDr. David Feltl, Ph.D., MBA and Mayor of Prague 2 Mgr. Jana Černochová. 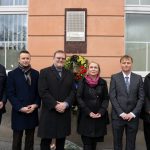 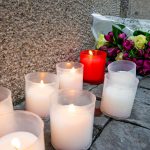 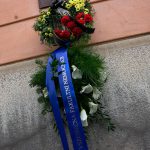 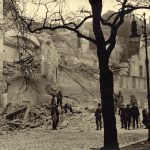 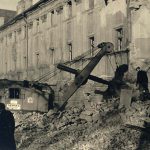 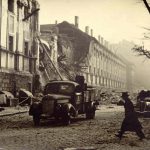 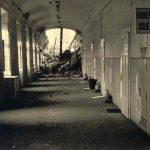