The beginning of the Institute of Forensic Medicine in Prague dates back to the year 1785, when the Stool of Judicial and Police Medicine was established in Prague. Initially, external professors gave lectures from the same textbooks as at German universities. The first one who began to teach forensic medicine in Czech and also published in the Journal of Czech Physicians was in 1864 prof. Eduard von Hofman (1837 - 1897).

When the then Charles-Ferdinand University was divided into Czech and German in 1882, he was appointed extraordinary and in 1886 a full professor of forensic medicine at the Czech University in Prague MUDr. Josef Reinsberg (1844-1930), an excellent practitioner and scientist who worked at universities in Strasbourg and Heidelberg. For 23 years (1883 - 1908) he was the head of the Institute of Forensic Medicine of the Czech Medical Faculty, which was then located in Kateřinská Street. In 1896 prof. Reinsberg was elected dean of the Czech Medical Faculty and in 1899 also became the rector of the Czech part of Charles-Ferdinand University. He published a textbook on forensic medicine in four volumes.

In 1908 he was appointed full professor and head of the Department of Forensic Medicine MUDr. Vladimir Slavik (1866 - 1933). During his tenure, the institute moved to the newly built Hlavova Institute in Preslov, then Studničkova Street, where it still resides. Prof. The Nightingale has also repeatedly become the Dean of the Faculty of Medicine and then the Rector of Charles University.

From 1933 to 1957 he was head of the Institute prof. Frantisek Hajek (1886 - 1962), who, among other things, wrote the most extensive textbook on forensic medicine, and was also the dean of the medical school. 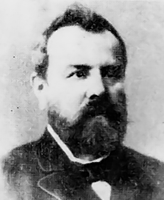 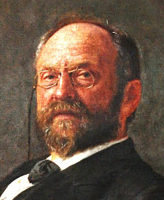 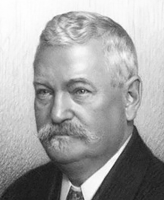 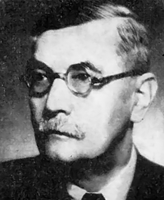 His successor was from 1957 to 1983 prof. MUDr. Jaromir Tesar, DrSc. (1912 - 2004). He has published a number of scientific papers. He enjoyed great recognition for his contribution to justice as a sought-after forensic expert. He was the author of a number of forensic medical files for doctors and lawyers, of which the Forensic Medicine of 1968 - 1976 is the largest.

From 1983 to 1986 he headed the Institute MUDr. Jiří Sobotka, in particular forensic serology.

From 2012 to 2018 he headed the Institute doc. MUDr. Alexander Pilin, CSc. He is now working here as a representative of the current head of the forensic department.

He currently heads the Institute doc. Prof. RNDr. Radomír Čabala Dr., who is also head of the toxicological section of the institute. 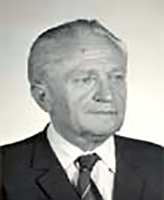 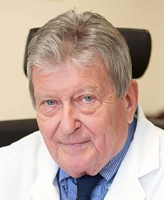 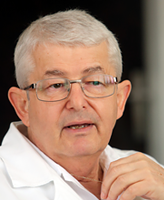 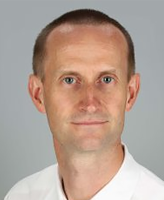